From Foix I travelled to Carcassone to meet Geoff and we had time to explore the Chateau and ramparts of the city. The site has been inhabited from ancient times and occupied by Visigoth, Saracen and Frankish assailants in their turn. Until the signature of the Treaty of the Pyrenees in 1659, Carcassonne was used to protect the border between France and Aragon. In the 19th century, the city was restored to its medieval appearance and was listed as a UNESCO World Heritage Site in 1997. It was certainly built to last. This is the season of the mistral, and the wind was howling and swirling around us as we walked along the parapet. It is a marvellous place to visit and we had an excellent dinner in the medieval city, to cap off a lovely day. Our hotel room overlooked the Canal Midi and the view made a boating holiday seem very appealing until we realised how much time and effort is involved in going through the many locks. 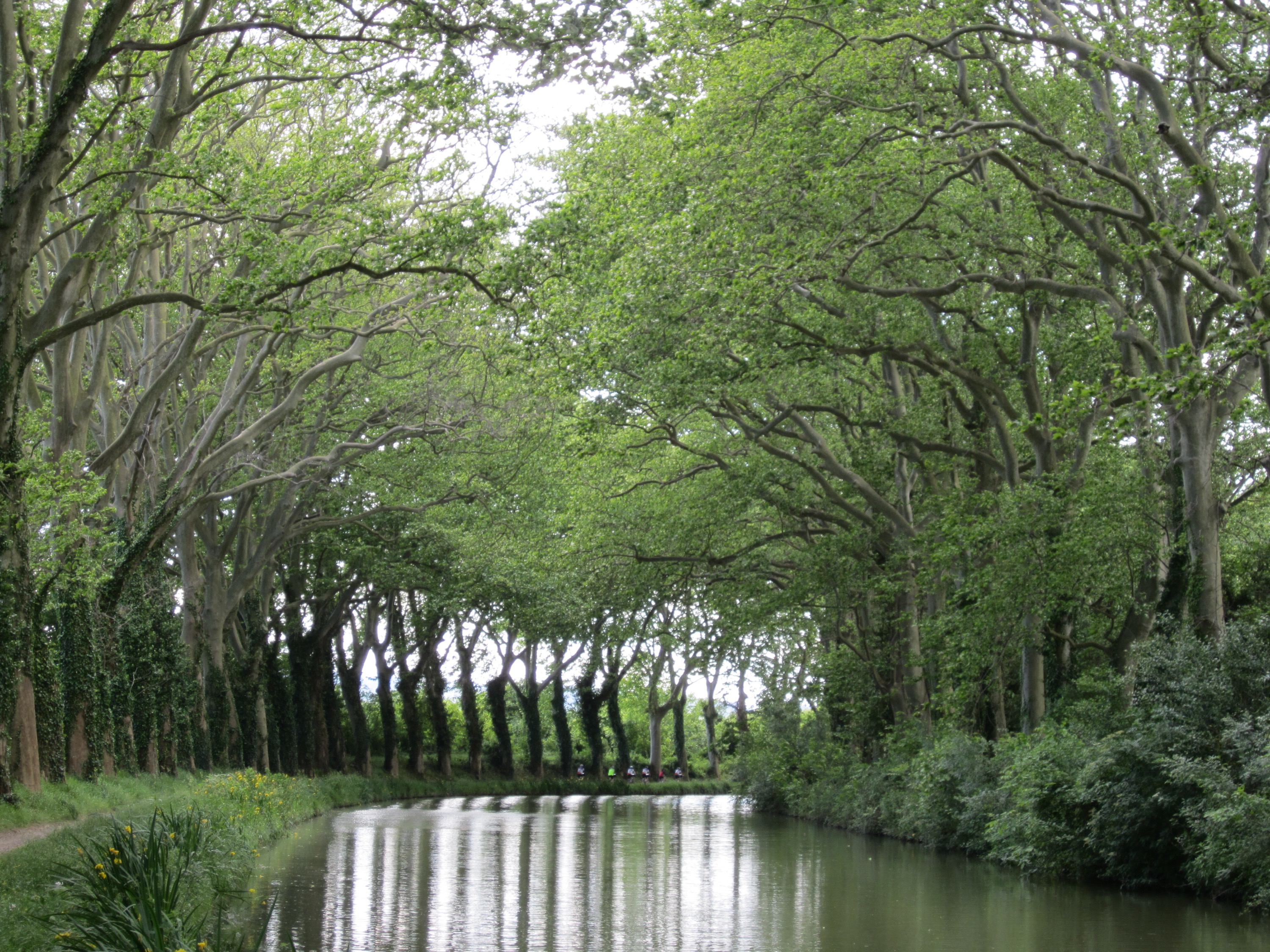 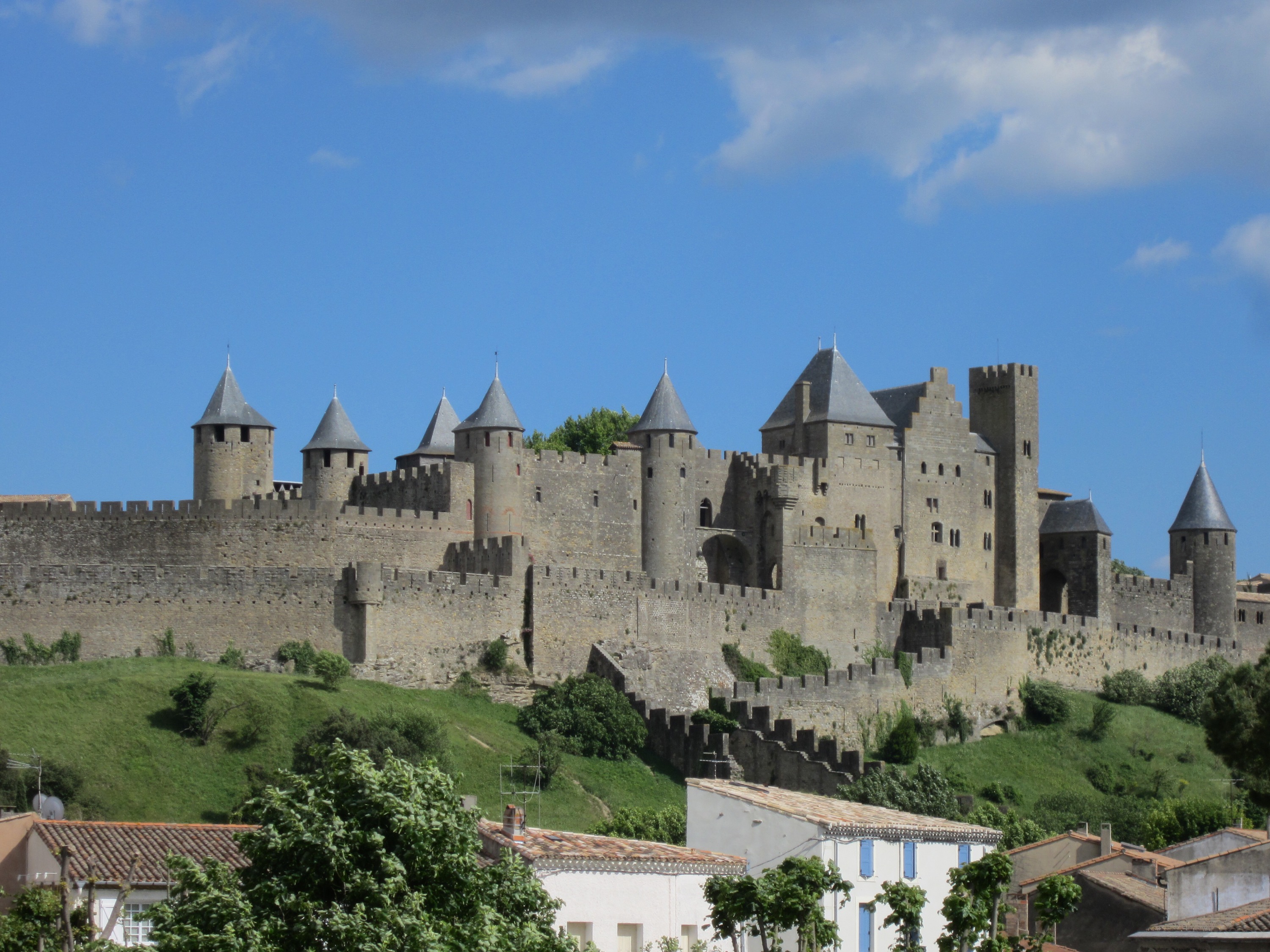 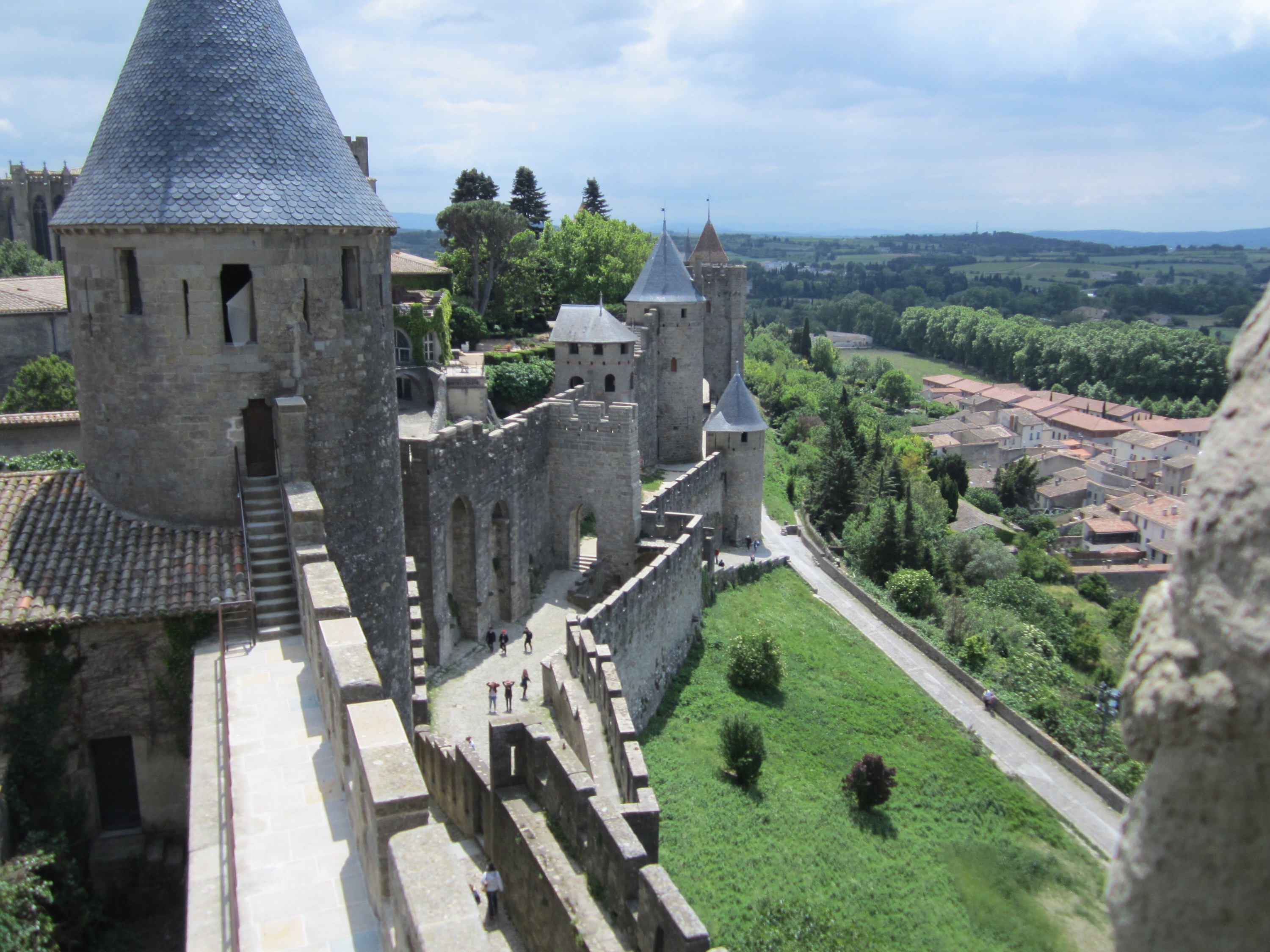 View from the ramparts

Not really a holiday at all!