Wow. Being in Sapa and visiting several nearby provincial villages was a very special time. On my last day in the province, as well as trekking in to the ‘Love Waterfall’ in a beautiful National Park near Sapa, we drove beside the Chinese border, then inland 15 km to visit the renowned ‘Bac Ha’ Sunday market where 10 minorities are present, but especially the ‘Colourful H’mong’.

This was actually my second return to Hanoi – first was after cruising at Ha Long Bay. I’ve got to say (overcoming my initial political antipathy, being the home town to Uncle Ho!) I’ve grown to like Hanoi more than Saigon, perhaps in part due to my greater familiarity. As you enter the city from the airport, there’s a large banner declaring “Hanoi is the City of Peace”. Clearly it’s Old and French Quarters have a very rich history and distinct charm – whereas apart from ”Cho Lon’ (the Chinese district) much of Saigon’s heritage has been sacrificed to modernity. And Saigon is a much bigger city, and seems so frenetic.

And shock, horror! I have to admit that while I didn’t pay my respects to HCM at his mausoleum, I sense a great admiration for the ‘old revolutionary’ and his devotion to his country and its independence – fighting off not just the French, the Japs, the Yanks & their lackeys, but also the Khmer Rouge and the Chinese invaders. 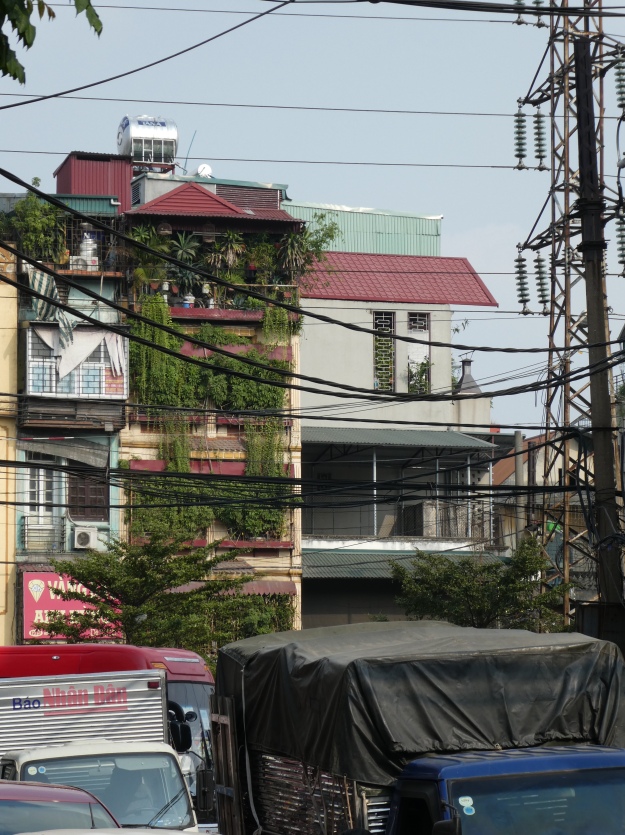 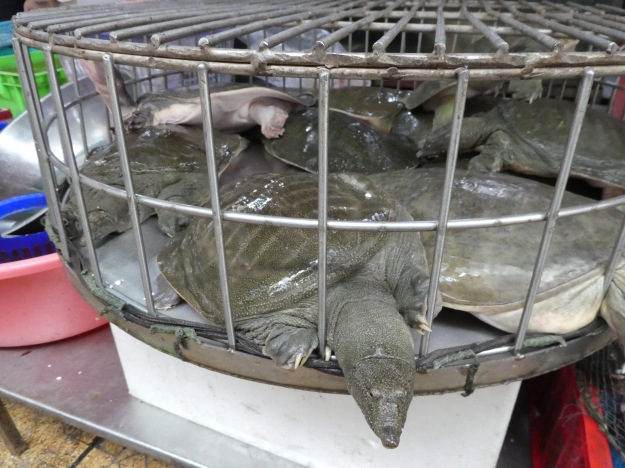 2 thoughts on “Bac Ha, then back to Hanoi”